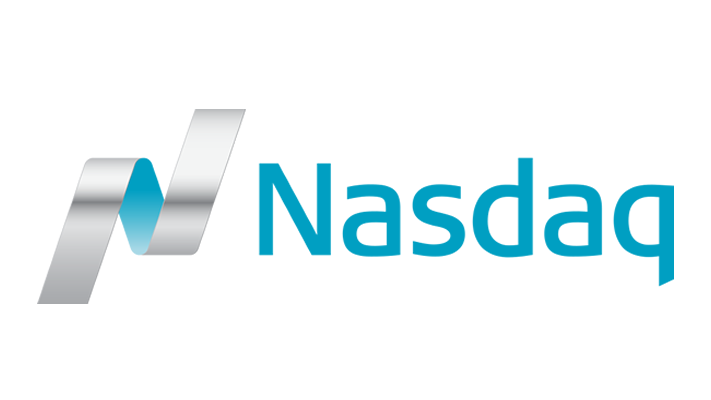 NASDAQ MarketSite (or simply MarketSite) is the commercial marketing presence of the NASDAQ stock market. Located in Times Square in New York City, it occupies the northwest corner of the bottom of 4 Times Square. The exterior wall of the seven-story cylindrical tower is an LED electronic video display that provides market quotes, financial news and advertisements. It was built in 1999 and made its debut on January 1, 2000.[1]